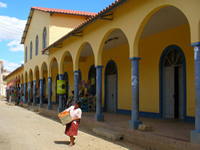 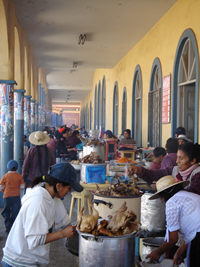 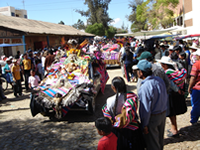 Cliza is located at 35 kilometers from the city of Cochabamba and has a moderate climate (25 C).

Cliza is a city that was founded by the Spaniards, in accordance to the "Ley de Indias" (Indies Law). Its streets, which resemble long tangled twines that seem to slider through the homes, are divided into squared blocks and distributed into delicate streets which surround the "Plaza Principal" (Main Square) or "Plaza de Armas" (Arms Main Square).

Cliza is a small town which has preserved its history and heritage. It has a traditional fair on Sundays, with an enormous variety of typical dishes and drinks ("Pichon" (Squab) and "Chicha from Cliza" (Fermented drink made of corn)) make this a perfect stage to get in touch with some the most colorful traditions of this town.

Cliza has become a dynamic commercial center with an attractive marketplace. Here one can enjoy a tasty traditional "pichon a la braza" (fried pigeon) along with other traditional products like tutumas (gourd shells for drinking chicha), giant bronze cooking bowls, and ceramics from Huayculi.

Of course all the ingredients and tools for making chicha are sold briskly in this market. In the "Grain Fair" are sold the largest corn varieties in the area coming from the rich corn fields of the Cliza area. Cliza's chicha often meets exportation standards and arrives in Oruro, Potosi and other mining centers where the traditional beverage flows during important festivals as offerings in the mines, and even as part of the ch'alla blessing before Carnaval. 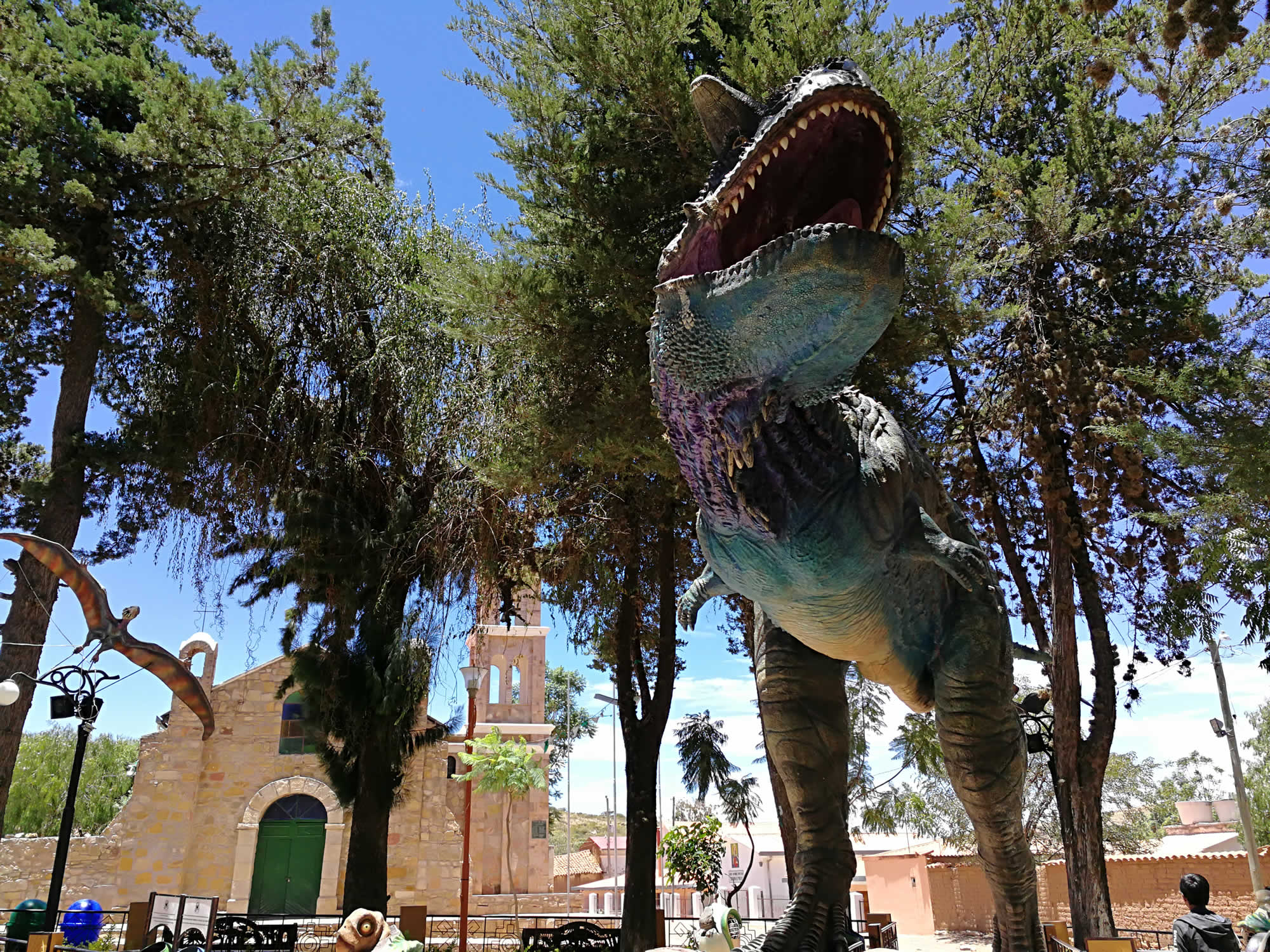 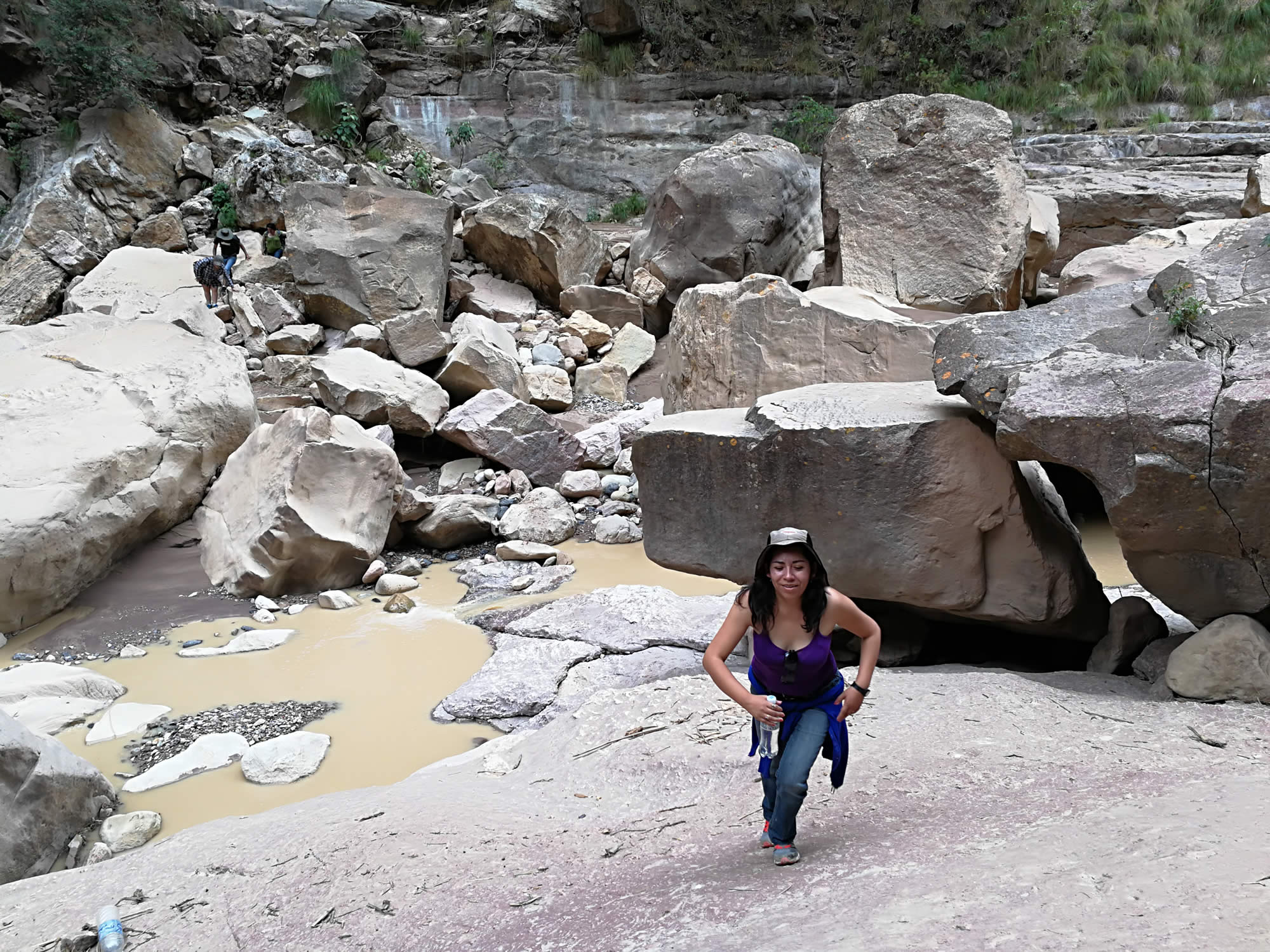 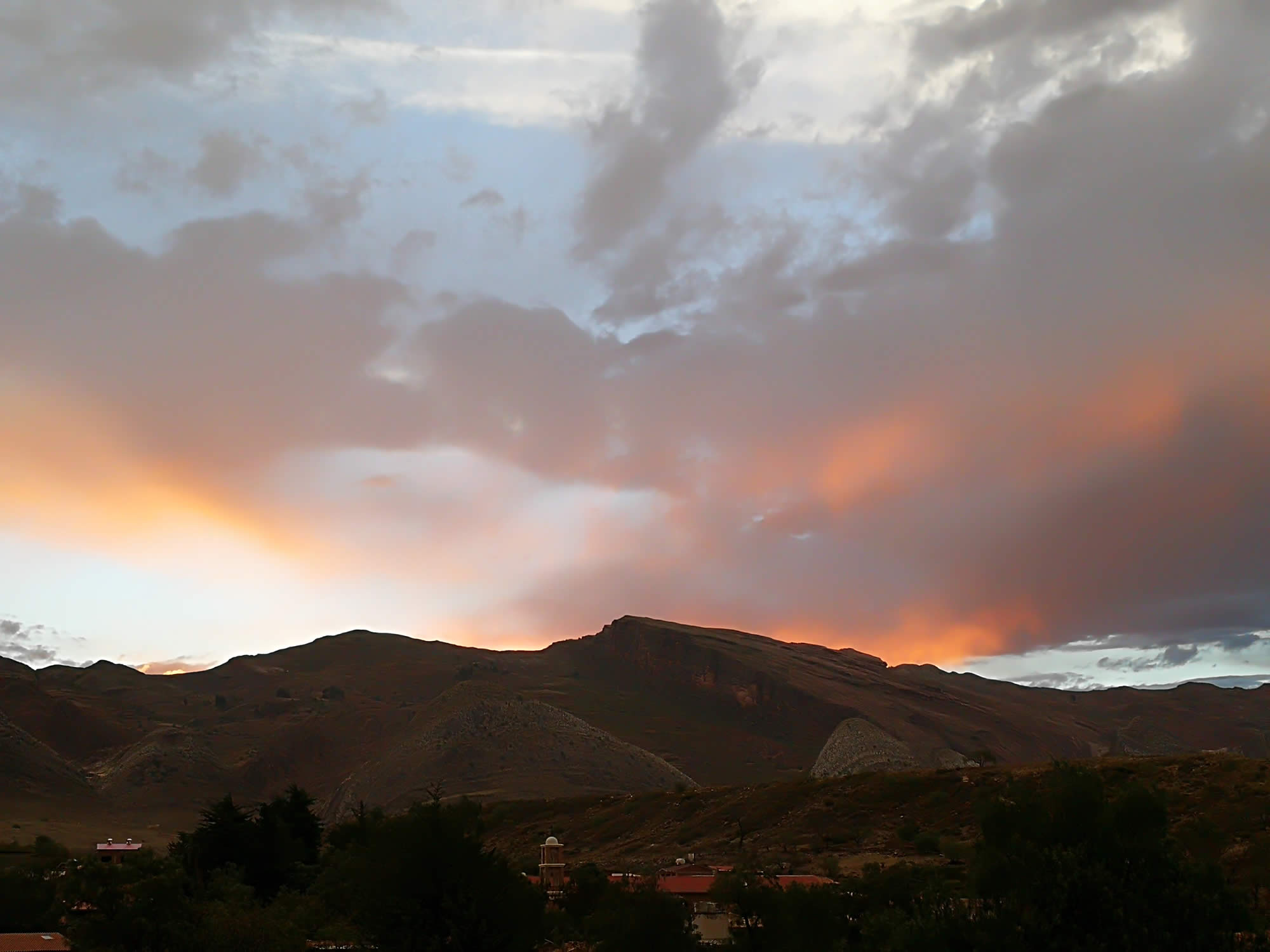 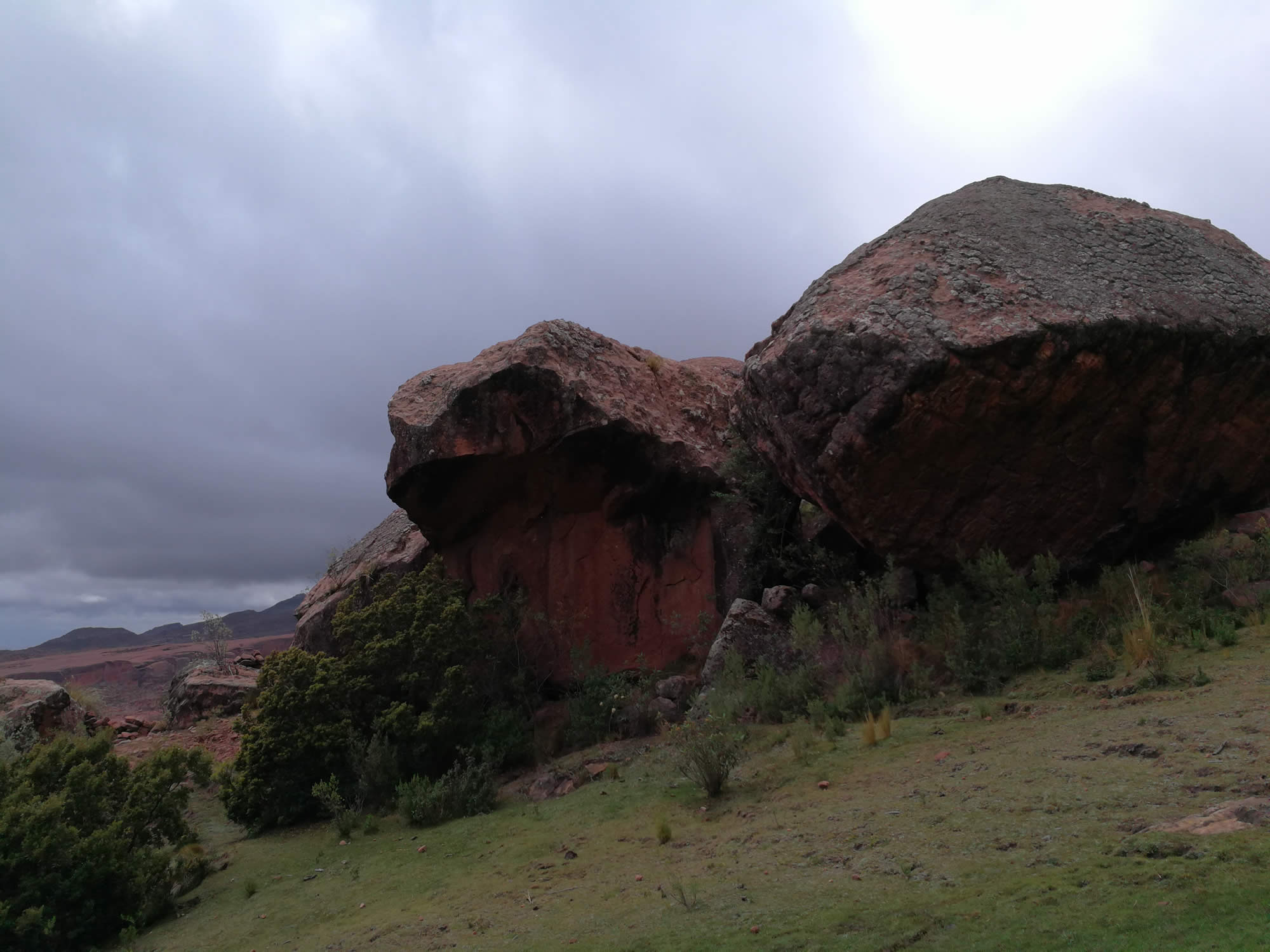